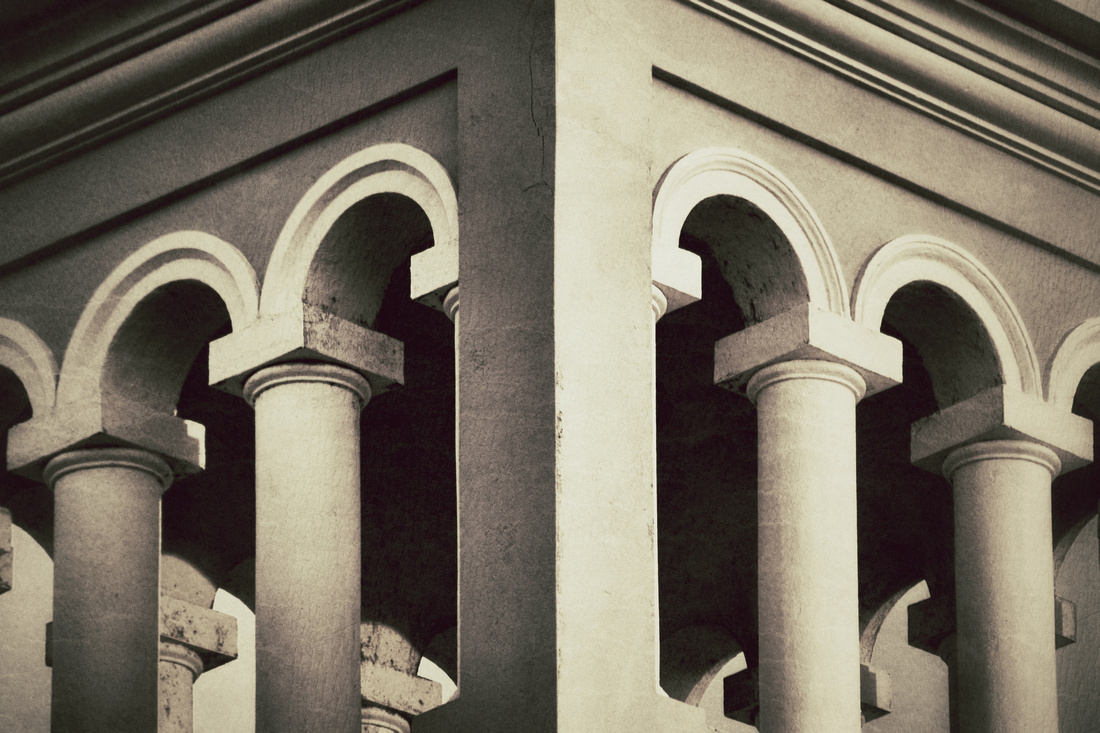 In the peninsula of Punta del Este, near the lighthouse, you can find the small, quaint church called "Nuestra Señora de la Candelaria" or "Our Lady of the Candle". It's the most important Catholic church in Punta del Este. I find it an intriguing building, and contrary to a lot of churches this church is actually kind of cosy, using joyful colors. In the photo above you can see the inside, where bright colors leave you with a positive impression. As you can see in the photo below, the outside of the church is painted light blue. This version of the church was inaugurated in 1922. There was a, much smaller, church in its place before. 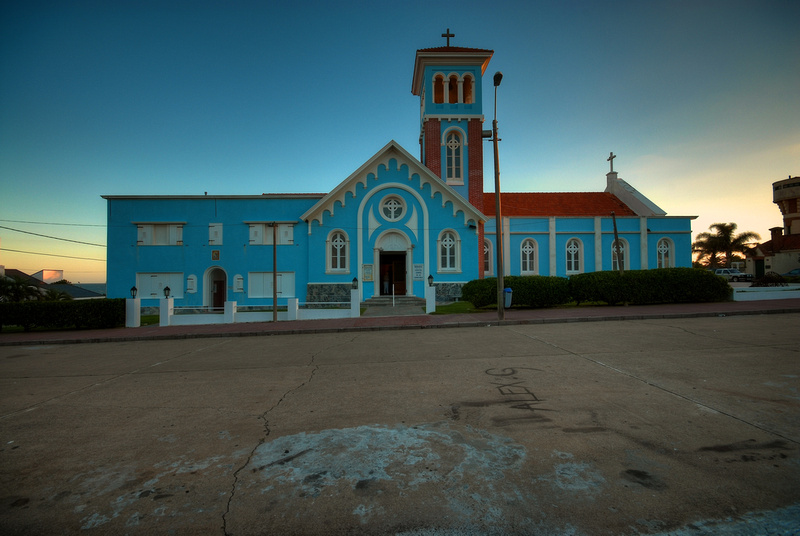 The church is called after its patron saint, which is La Virgen de la Candelaria. The Virgen de la Candelaria is a recurring theme in Punta del Este. When Juan Díaz de Solís landed on the Uruguayan coast and declared these territories property of the Spanish crown, he named the bay of Maldonado and Punta del Este "Santa María de la Candelaria". This refers to an old legend of Tenerife, to which I referred to earlier in my blog post about the harbor, where the virgin Mary supposedly appeared before two shepherds on Tenerife in 1392.

The church is not only attractive on sunny days. It's certainly also an interesting object during foggy mornings, as shown below. 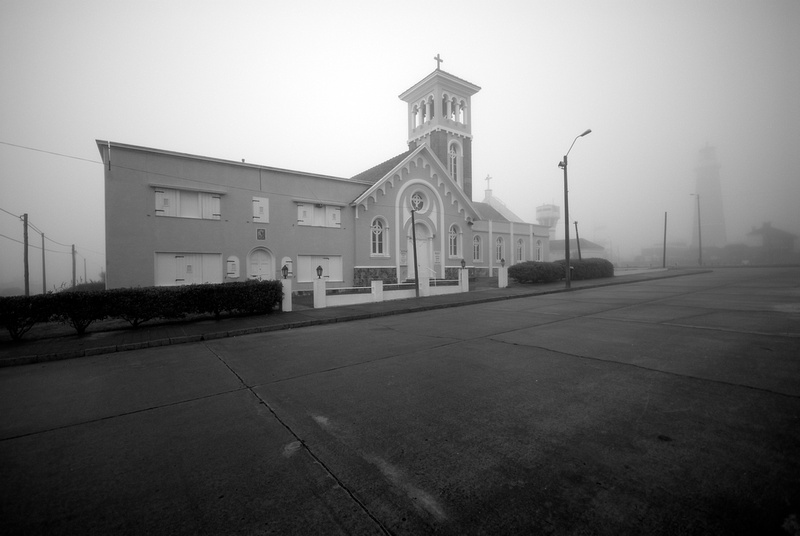