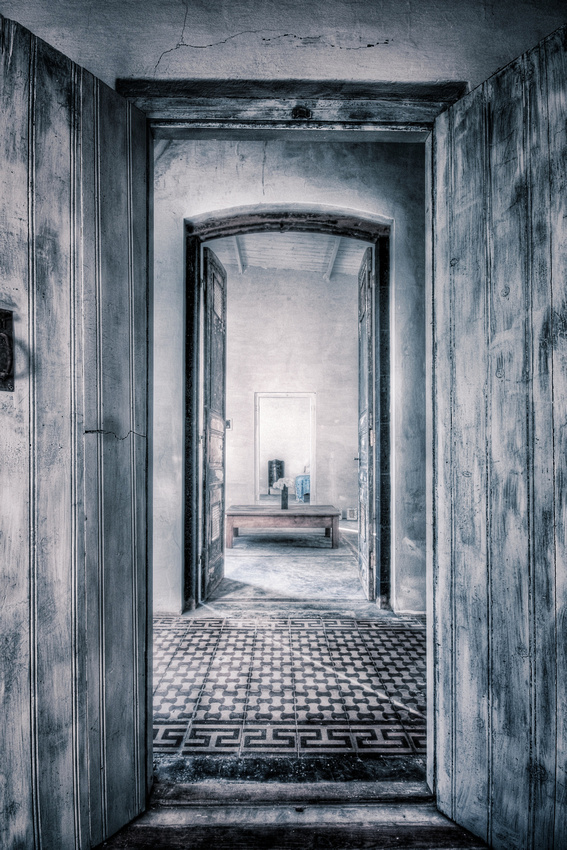 Yesterday we visited an old farm what is being restored by two Belgian friends. It is located in the town José Ignacio. Not the José Ignacio on the coast, but more inland, near the train station (one of my upcoming photo destinations for sure).

The building is from 1810, so this is actually from before Uruguay became Uruguay (independence was in 1830). 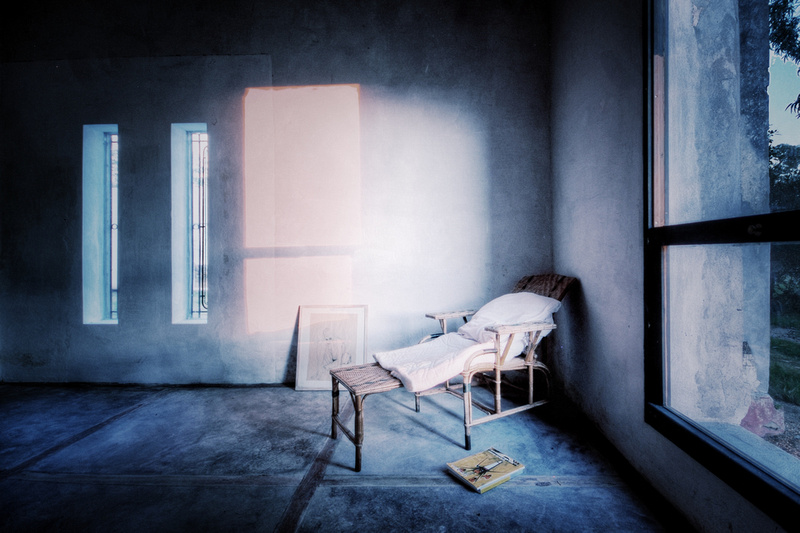 When our Belgian friends bought the property, it was in ruins. It now looks pretty and homely, and although there's lots of work still to be done, it's habitable and feels like a real escape from modern society and returning to more simple times.

More photos of this place can be seen here.